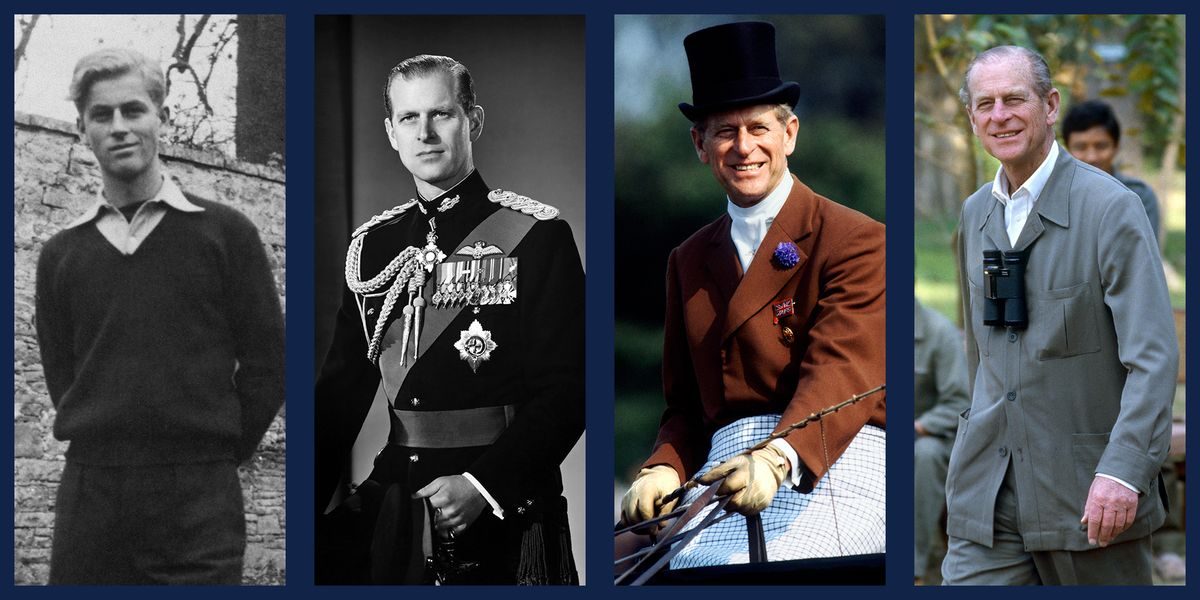 Our Latvian Cinderella – Marta – Empress Catherine the First of Russia was the great-great-great-grandmother of the Duke of Edinburgh, Prince Philip the spouse of Queen Elizabeth II of Great Britain.

He was the grandson of the King of Greece.

Prince Philip had the closest genetic relationship with the crowned rulers of Russia, the Romanovs.  He is a fourth-generation descendant of Tsar Nicholas Pavlovich (Nicholas I – Constantine – Olga – Andrew – Philip).

Therefore, only in the eighth (!) generation, a descendant of Catherine and Peter the Great.

Philip’s father’s grandmother – Olga Konstantinovna Romanova, was the granddaughter of Nicholas I and wife of King George I of Greece.

It turns out that Catherine and Peter the First are the ancestors of the English heirs to the throne of Prince Charles, the sons of Princess Diana – Princes William and Harry.

Unlike other offsprings of the Romanovs, Prince Philip’s father, mother, grandfather, and grandmother were in equal marriages.

Formally the spouse of the Queen of England has the greatest rights to the Russian throne if the monarchy were restored in Russia today.

Buckingham Palace has announced the death of Prince Philip, Duke of Edinburgh the Queen’s husband

A statement from Buckingham Palace on Friday said: “It is with deep sorrow that Her Majesty The Queen announces the death of her beloved husband, His Royal Highness Prince Philip, Duke of Edinburgh. His Royal Highness passed away peacefully this morning at Windsor Castle. Further announcements will be made in due course. The Royal Family join with people around the world in mourning his loss.” 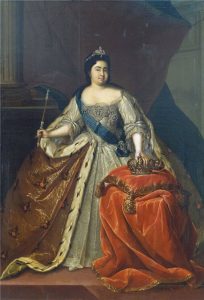 Once upon a time in Livonia, somewhere in Latgale, lived a girl named Marta. She lost her parents when she was 2 years old.  At the age of three, Marta was taken by an aunt and sent to Marienburg (Alūksne), where she was raised by Johann Ernst Glück, a Lutheran pastor and educator who was the first to translate the Bible into Latvian…

In his household, she served as a lowly servant, likely either a scullery maid or washerwoman.

When Russian forces captured the town, Marta had been taken, prisoner…

Peter the Great, the emperor who, in a few years, changed Russia from a country of half-savage tribes into a great European nation, was one day visiting one of his officers and saw in his house a young girl, who attracted his attention by her beauty and her graceful manners. This girl was Marta, and she was living as a sort of servant and housekeeper in the family of Menshikov.

…Nobody knows, even to this day, exactly who she was, except that she was a poor orphan girl who had been brought up by a village clergyman.

Marta’s beauty and the brightness of her mind pleased the emperor so much that, after a while, he made up his mind to marry her, in spite of her humble origin. Peter was in the habit of doing pretty much as he pleased, whether his nobles liked it or not; but even he dared not make a captive peasant girl the Empress of Russia. He, therefore, married her privately in 1707, in the presence of a few of his dearest friends, who were charged to keep the secret. Before the marriage took place he had Martha baptized in the Russian Church and changed her name to Catherine.

Peter was nearly always at war, and in spite of the hardships and dangers of the camp and battlefield Catherine always marched with him at the head of the army. Catherine was a wise woman as well as a brave one. She soon learned as much of the art of war as Peter knew, and in every time of doubt or difficulty her advice was asked, and her opinion counted for as much as if she had been one of the generals.

During his Pruth Campaign in 1711 saved Peter and the whole Russian Army from the siege and captivity.

Peter credited Catherine and proceeded to marry her again (this time officially) at Saint Isaac’s Cathedral in St. Petersburg on 9 February 1712 and declared Catherine to be his wife and czarina. In 1724,  Peter crowned her as Empress of Russia, and when he died he named her as the fittest person to be his successor on the throne.

Thus the peasant girl of Livonia, who was made a captive in war and a servant, rose by her genius and courage to be the sole ruler of a great empire–the first woman who ever reigned over Russia. It is a strange but true story.

Go to Top
We use cookies on our website to give you the most relevant experience by remembering your preferences and repeat visits. By clicking “Accept”, you consent to the use of ALL the cookies.
Cookie settingsACCEPT
Manage consent

This website uses cookies to improve your experience while you navigate through the website. Out of these, the cookies that are categorized as necessary are stored on your browser as they are essential for the working of basic functionalities of the website. We also use third-party cookies that help us analyze and understand how you use this website. These cookies will be stored in your browser only with your consent. You also have the option to opt-out of these cookies. But opting out of some of these cookies may affect your browsing experience.
Necessary Always Enabled

Any cookies that may not be particularly necessary for the website to function and is used specifically to collect user personal data via analytics, ads, other embedded contents are termed as non-necessary cookies. It is mandatory to procure user consent prior to running these cookies on your website.